The old Vickery Towers building at Greenville and Belmont was torn down last year and many BACD residents have asked about the future of the site. The owner of the senior’s home had intended to develop a residential community on the site. The 8 acre piece of land was too expensive for another senior’s facility and traditional residential was the only viable option. After demolishing the old building, Columbia Pacific Advisors released plans for a modern apartment community with a condo tower in the center and a ring a townhomes at the perimeter. As of now, they have sold the property to Trammel Crow Residential (TCR). Columbia specializes in senior care and this would have been a deviation from their business model. So it really makes more sense for everyone, including the neighbors, to have a local company that specializes in residential develop the site. 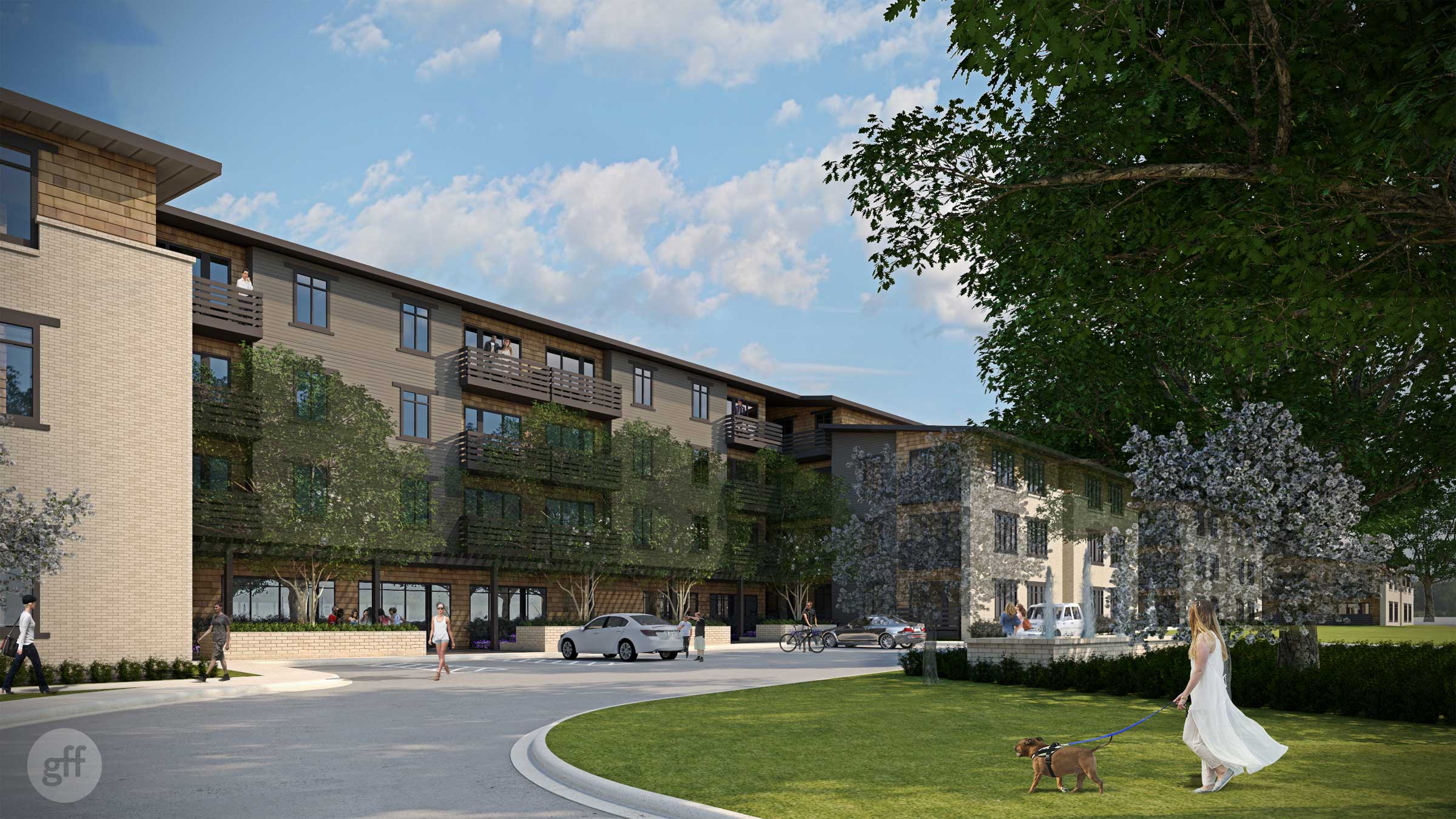 TCR has chosen to build virtually the same design that Columbia had submitted. However, they opted to re-design the exterior in a Craftsman-style which is more in keeping with our neighborhood than the modern design Colunbia had proposed. The project is being headed up by Matt Enzler, a Lower Greenville resident who lives only a couple of blocks away. In addition to being a generally good guy, Matt has a vested interest in delivering a good product since it will sit in his own neighborhood. Most of the details remain the same, 450 condo-style units in a 5 story tower with underground parking and a ring of 50 townhome style units with attached garages. All units will be rentals starting at around $2000/mo. The name of the new project is Alexan Lower Greenville. 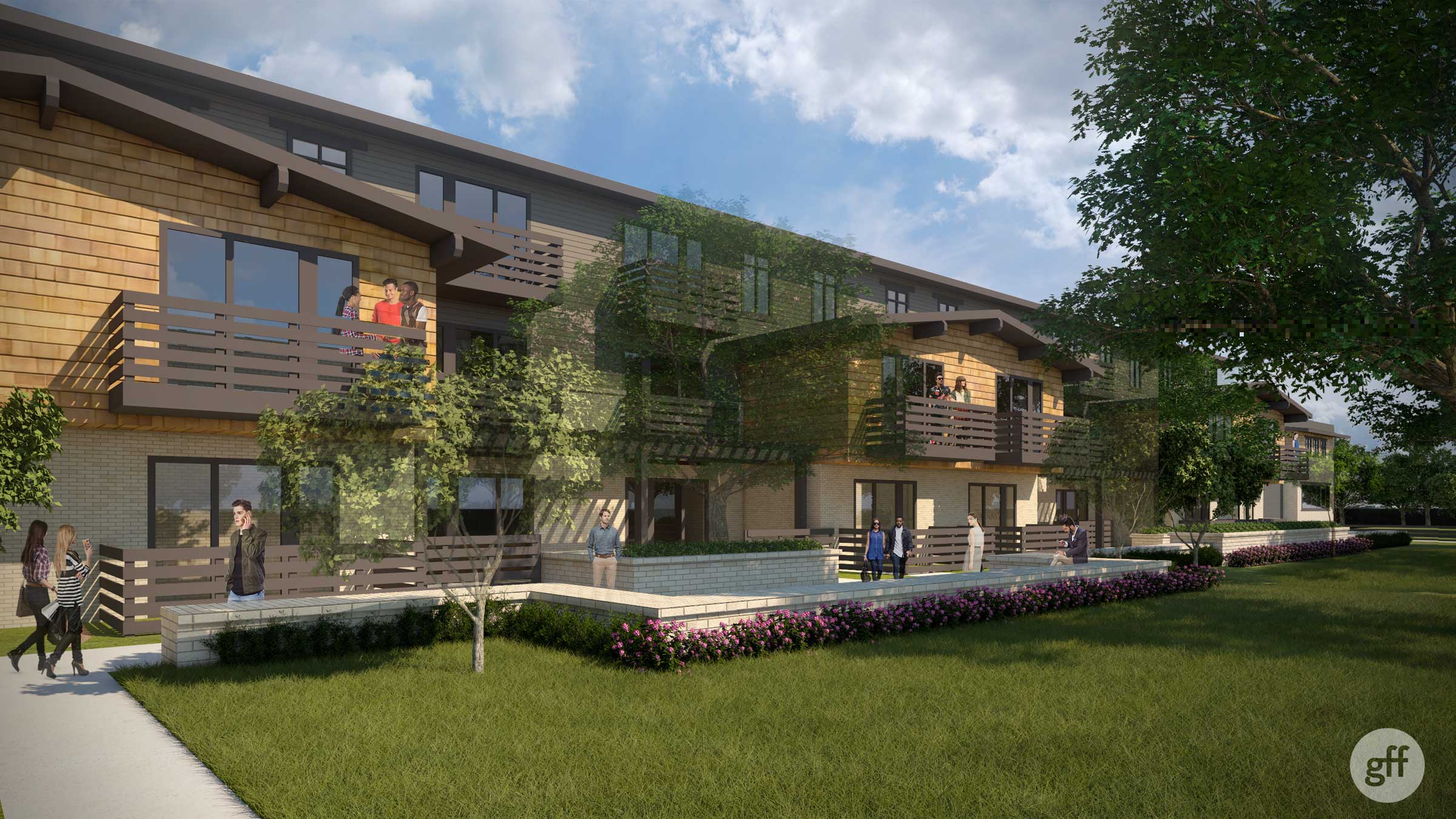 The locals here monitor such projects fiercely, and TCR has met with representatives of the area neighborhood associations and the immediately adjacent property owners to discuss details of the project and the coming construction. They have provided renderings and a construction timeline through to the projected completion in July 2019.

TCR has promised to make this project as minimally intrusive to local neighbors as possible. There will be ample landscape screening installed to hide buildings from the street. The building setback has been improved to minimize the visual impact on the street. TCR is working with the city to address road repairs on Belmont with the possible addition of a turning lane to minimize traffic disruption at rush hour. We look forward to seeing this project completed and welcoming our new neighbors at the Alexan Lower Greenville.

This is the information about the neighborhood section.
View all posts by ddattalo →
This entry was posted in General Interest, News. Bookmark the permalink.
%d bloggers like this: